I am breastfeeding for the umpteenth time and it suddenly dawned on me that I could blog at the same time. Which means I may actually manage to write more than one blog post a month. Go me.
Mind you, I will never win Achiever of the Year or anything because I achieve nowt most of the time.
However, look this. Just LOOK at it! I know you share my excitement... 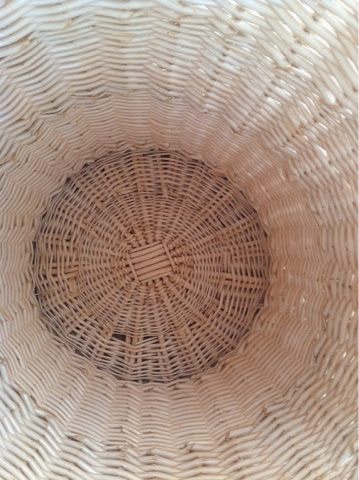 Look at its 360 degrees of wickery wonderment.
That, my darlings, is of course, the bottom of my washing basket. My Ali Baba. (Oh, does anyone still call theirs the Ali Baba? It sounds so dated. It's like the Husband referring to the "Swimming Baths" whenever he talks about taking the kids to the pool. Sooooooo 1983.)
Anyway, back to my Ali Baba, the last time I saw the bottom of it was when I bought it in Woolworths, about nine years ago.
This is a major accomplishment. I am on top of the washing. On top of the world. 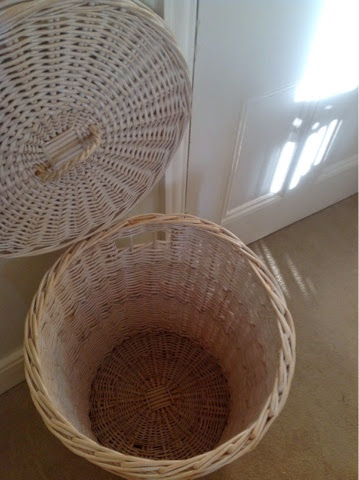 (Does one need to get out more when one is taking photos of the bottom of ones washing basket? Most probably. But alas, I have had a mere two hours out without the children in EIGHT MONTHS. I kid you not. I think it has slowly driven me mad).
Anyway, I celebrate the basket's emptiness because it's usually a successful chores day if I can actually cram the lid on top to conceal the zillion pairs of pants and Shreddie-encrusted babygros inside. But today is an epic day and I feel like Washer Woman of the Year.
So, the end of the six weeks summer holiday is looming...well, this year, no one has pushed their sibling into a deep pond full of carp like last year so it's been a success in terms of non disasters.
OK, so the Princess and the Prince did get bored one morning and changed the sex of Sweet Child from this: 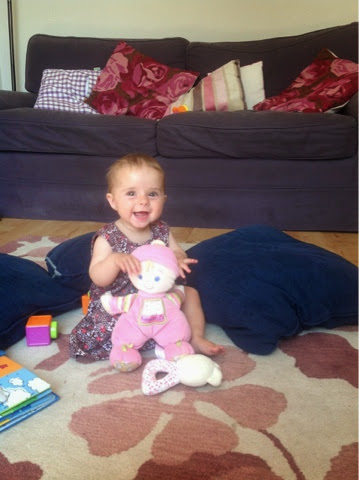 ..to this boy child who they named Zac. 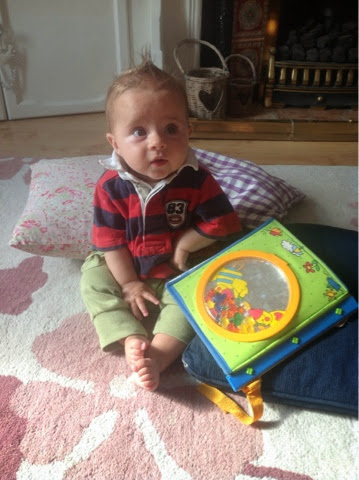 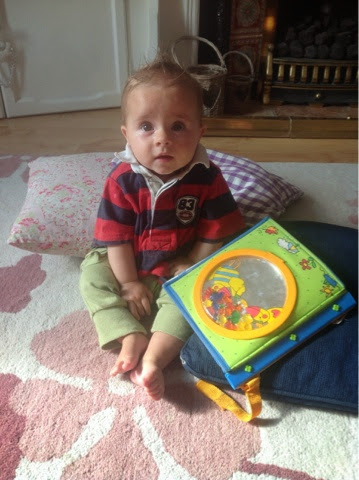 but "he" soon came round. 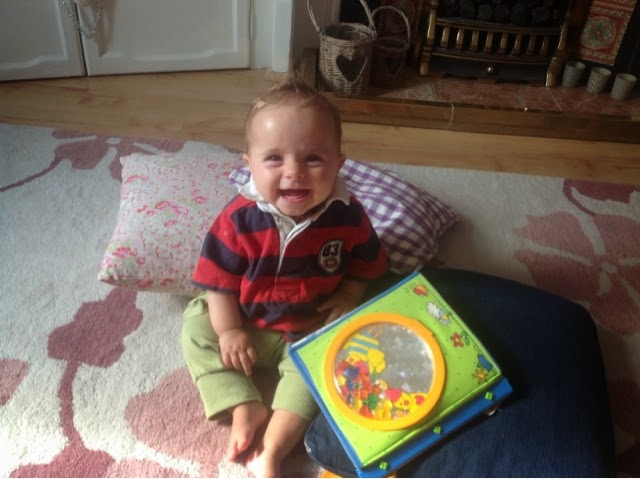 And on the whole, it's been surprisingly calm, despite the fact we have the extra child this summer. Not many old people have tutted at us at all on outings. Result!
Mind you, I have my work cut out. Sweet Child is eight months now and started crawling yesterday.
It's lethal - she doesn't look like she can travel far so I leg it to the kitchen to stir their delicious homemade beef and ale casserole (...well, ok, I mean sling fish fingers in the oven....) and upon my return, she has somehow eaten all the paper off a piece of jigsaw and got it wedged in the roof of her mouth while looking most pleased with herself.
A fridge magnet was swiftly removed this morning from same infant orifice and it's making my nerves jangle. She must not be left alone. And her brother and sister are hopeless at keeping an eye on her. They are too busy killing each other while watching Home Alone 2. Wish I was Home Alone. Just for a little bit. I would sleep and bathe and sleep and watch trash.
So I will basically now get nothing done except ensure my Sweet Child comes to no harm, child proof the house and move everything up a level. Funny how you forget baby things.
She is also doing this... 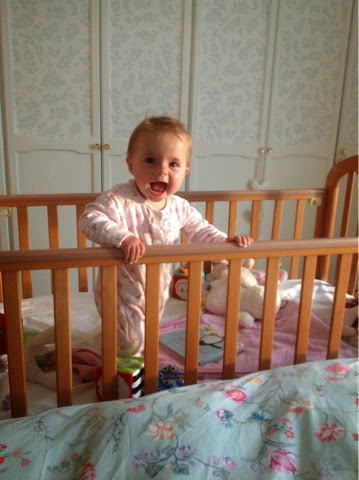 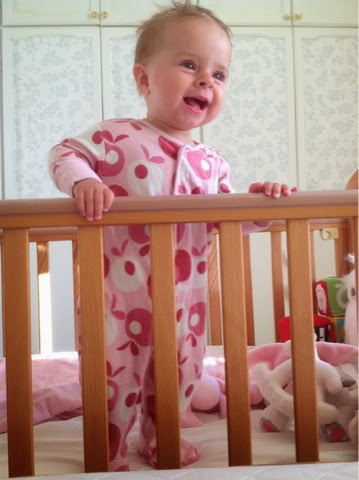 and having a marvellous time!
And what else have we been up to?
We spent two weeks in the south of France. It was heavenly. Best holiday ever in fact. 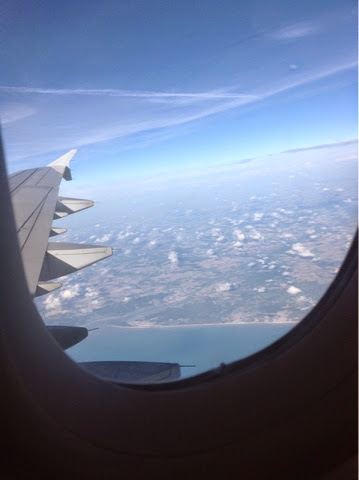 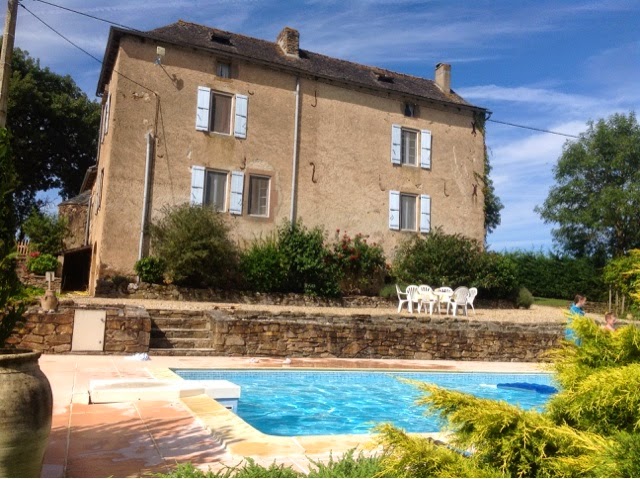 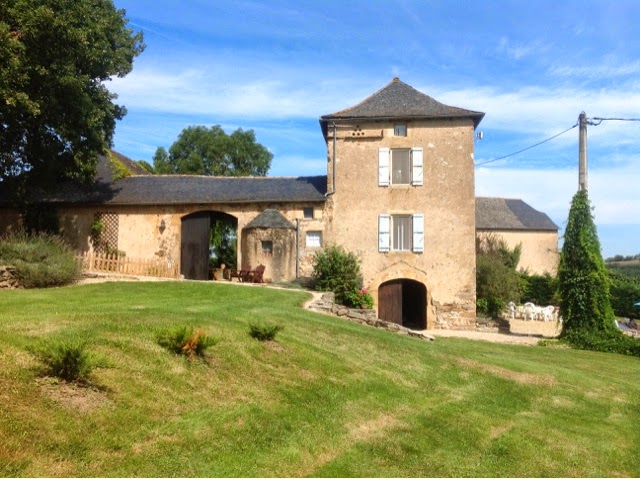 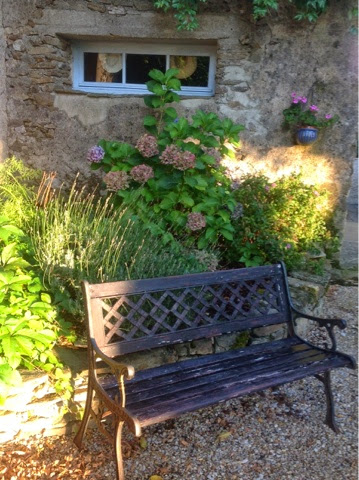 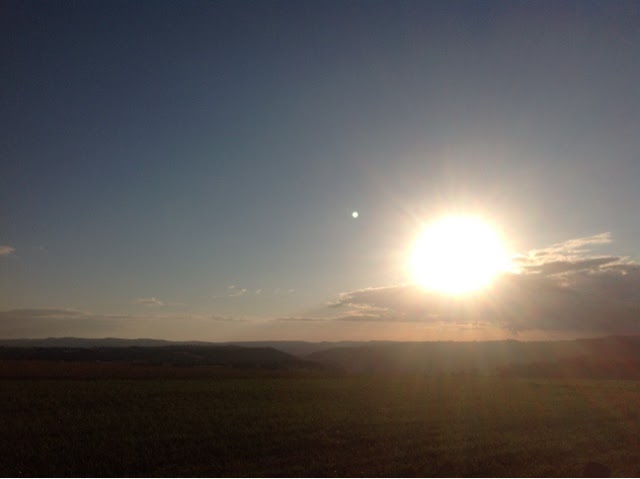 The Husband did some arty stuff in the fields where we stayed: 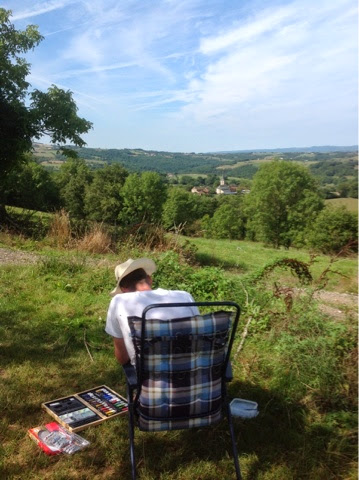 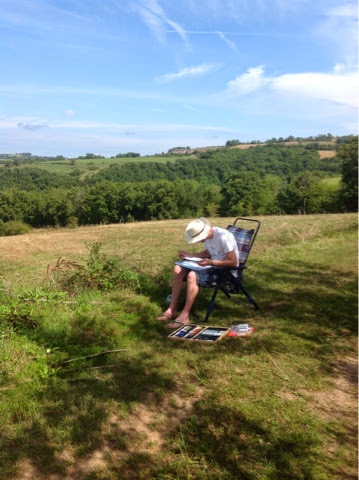 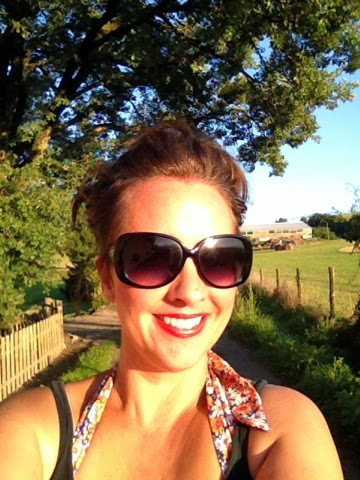 All the other pics are on my camera which I must sort. It's on my To Do list.
Unlike tackling the washing pile. Ha!
Until tomorrow that is. Tomorrow will be spent retrieving items from the baby's fat little fists and no doubt watching that Ali Baba groan once again.
Posted by Gem at 14:55 5 comments: 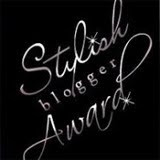 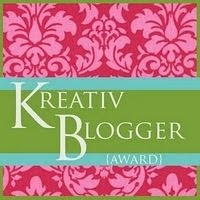